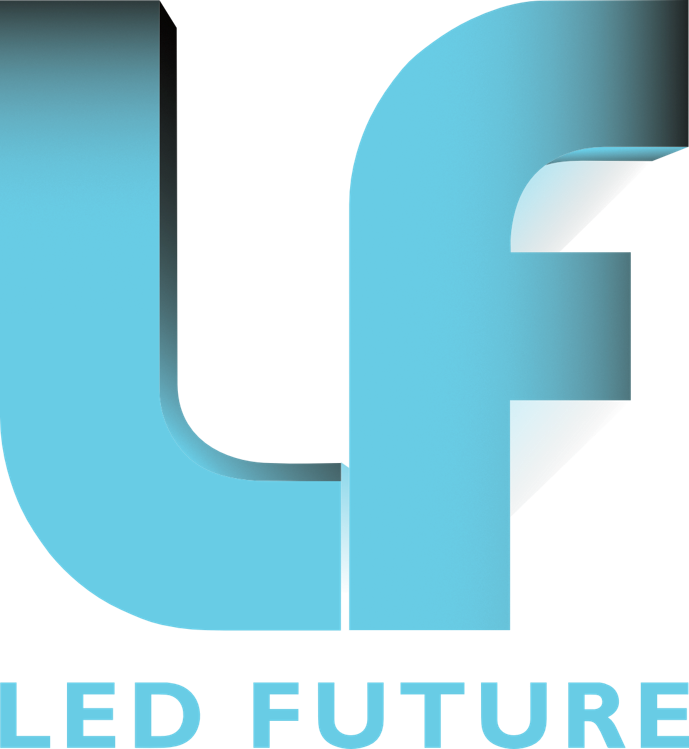 Autumntime, migratory birds have always flown back to the South from Northern Europe. Many flocs orient themselves through the Arava Valley to Eilat and Africa along the Great Rift Valley southwards. Professor Uriel Safriel discovered and first described this Eastern route of bird migration from Europe. He is also the former Chairman of the Scientific Committee of the UNCCD (United Nations Convention to Combat Desertification). From this perspective, we could see the direct connection between the bird habitats in the South and the North and their interdependence.

The losses in the agricultural land area have an impact on global food production. Altered or modified routes of the birds also influence the spread of viruses. Perhaps the most tangible example is the bird flu (also called avian influenza). The epidemics by Influenza A/H5N1 was isolated in birds in China in 1996, and it was transmitted to humans as human contagions were reported in Hong Kong the following year. Besides the health risks, the dissemination of this virus has a big potential negative influence on the economy and food production. There have been several cases in different countries leading to the depopulation of vast numbers of birds. In 2014-15 more than 50M chickens got killed in the USA as a precaution against the H5N2/H5N8 infection spreading. The cost of this precautionary operation was 879M USD.

This departure in the Fall and the returning of the birds in the Spring is an example of the global nature of our ecosystems. In a sense, the Southern hibernating regions are a part of the nesting area ecosystem in the North, and vice versa. Although there is a risk of migratory birds carrying viruses, this has been mostly marginal in the balanced ecosystems. However, in times of human pressure on natural ecosystems, viruses' undesired and out-of-balance distribution could contribute to the weakening environmental health situation.

The reestablishment of healthy natural habitats is the most influential method for preventing the adverse health effects caused by birds, insects, rodents, bats, mustelids etc., being the vectors for various contagious diseases. The versatility of the biosphere is the best protection. Not only for the natural plant and animal communities but also the human beings and our food production.

Also, in the broader sense, the importance of local vegetative cover, such as healthy forests, have been shown to directly contribute to the binding of carbon into the trees and other plant biomass. Finnish Academician Professor Markku Kulmala has demonstrated by long-lasting experiments in the infamous forestry field station in Hyytiälä the essential role of micro diffusion on carbon sequestration, which is the essential function for the well-being of forests and the entire boreal ecosystem in the broader sense. The concept of micro diffusion was studied first in the 1930s, and the results were published in the Proceedings of the Royal Society of London.

In the research article "Quantitative methods and technique of investigation of the products of metabolism of micro-organisms" in 1931, Birkinshaw and Rainstick describe methods for investigating the absorption of Carbon. Their work justifies the claims that micro-organisms exercise the core function in Nature in holding Carbon back from being emitted to the air. Then, in 1939, the Dutch microbiologist A.J. Kluyver lectured in Helsinki, mentioning for the first time the Carbon assimilation by micro-organisms.

Hence, any environmental engineering should avoid biomass combustion. Instead, the direct diffusion of Carbon back to microbial or plant biomass has to be arranged properly. This brings about an important angle to the Tampere Hiedanranta case. The controversial incineration plan of millions of tons of cellulosic fibre sedimented to the lake bottom is under the loop. Please, see my earlier blogs. Moreover, the alternative path would be the microbiological production of valuable chemicals such as lactate.

We have published the recovery options for the lactate in the recent article (Beckinghausen, A., Dahlquist, E., Schwede, S., Lindroos, N., Retkin, R., Laatikainen, R., Hakalehto, E. “Downstream processing of biorefined lactate from lake bottom zero fiber deposit – A techno-economic study on energy-efficient production of green chemicals”.11th International Conference of Applied Energy, Västerås 12-16 August 2019). Of course, such research is an example of far-reaching Nordic cooperation. Still, it could have high importance in the global perspective as an example of establishing novel sustainable but yet feasible industries and ecosystem engineering. For example, active living environment protection in Tampere should get the adjacent lake area of the designed suburb cleaned for safety and ecosystem health.

The bird migration is associated with a still bigger picture of global health. The forest industry sludge fields are traditionally known as resting places for migrating birds. They constitute an ecosystemic aspect by replacing the natural wetlands. Hence, their importance in channelling the flocs of birds and enabling the versatility in Nature. Thus it would be important in thinking about an "industrial but yet ecological circulation" of the biomaterials deriving from the forests to be first offering an important component of the global ecosystem series of habitats for wading and water birds. Hence, the circulation of the side streams from still active industrial units could be forming intermediate landing sites for birds before their ecological utilization by the natural micro-organisms in sustainable installations. The Hiedanranta area could serve as an example of combining the motifs for industrial and ecological versatility with future urban planning.

The city of Tampere was one of the first places in Europe to take electric lamps into use on the old continent. In the local university and later on by Nokia corporation, the decisive development for establishing the mobile phone industries globally was boosted, starting some 50-60 years ago. Now it would be high time for Tampere to take a new industrial opening for sustainable technologies.

As a cherry on the cake, we have shown the opportunities of developing autonomous microbiological Nitrogen binding or micro diffusion of this highly volatile element and plant nutrient from the soil. By harnessing the micro-organisms into the waste reuse, we could prevent the Carbon emission and the losses of the other soil improvement and fertilisers. In my book "Microbiological Industrial Hygiene", we have introduced these principles, published by the Nova Science Publishers of New York in 2016. - As the United Nations has precluded, it is important for global well-being to maintain and regain agricultural productivity. The soil crisis is the food crisis. The residual fraction of the Tampere biorefinery would contain not too high heavy metals, or microplastics not at all. The fibrous materials were emitted from the industries before the 1970ies when human activities did not disseminate the latter. During the many decades, the deposits were soaked and cleaned in the lake. Now they could thus constitute an excellent soil improvement, upgraded microbiologically.

In the global puzzle of pieces that need to be fitted together, the winners could be birds and their ecosystems, humans and their industries, and the agricultural food production, or city-food, in a modern sense. Societies need paragons. As Rachel Carson in her book "Silent Spring" (First published by Houghton Mifflin in 1962) demonstrated the threat of environmental poisoning with the help of migrating birds, it is possible to coexist with other living things taking that as an example of reactivity. 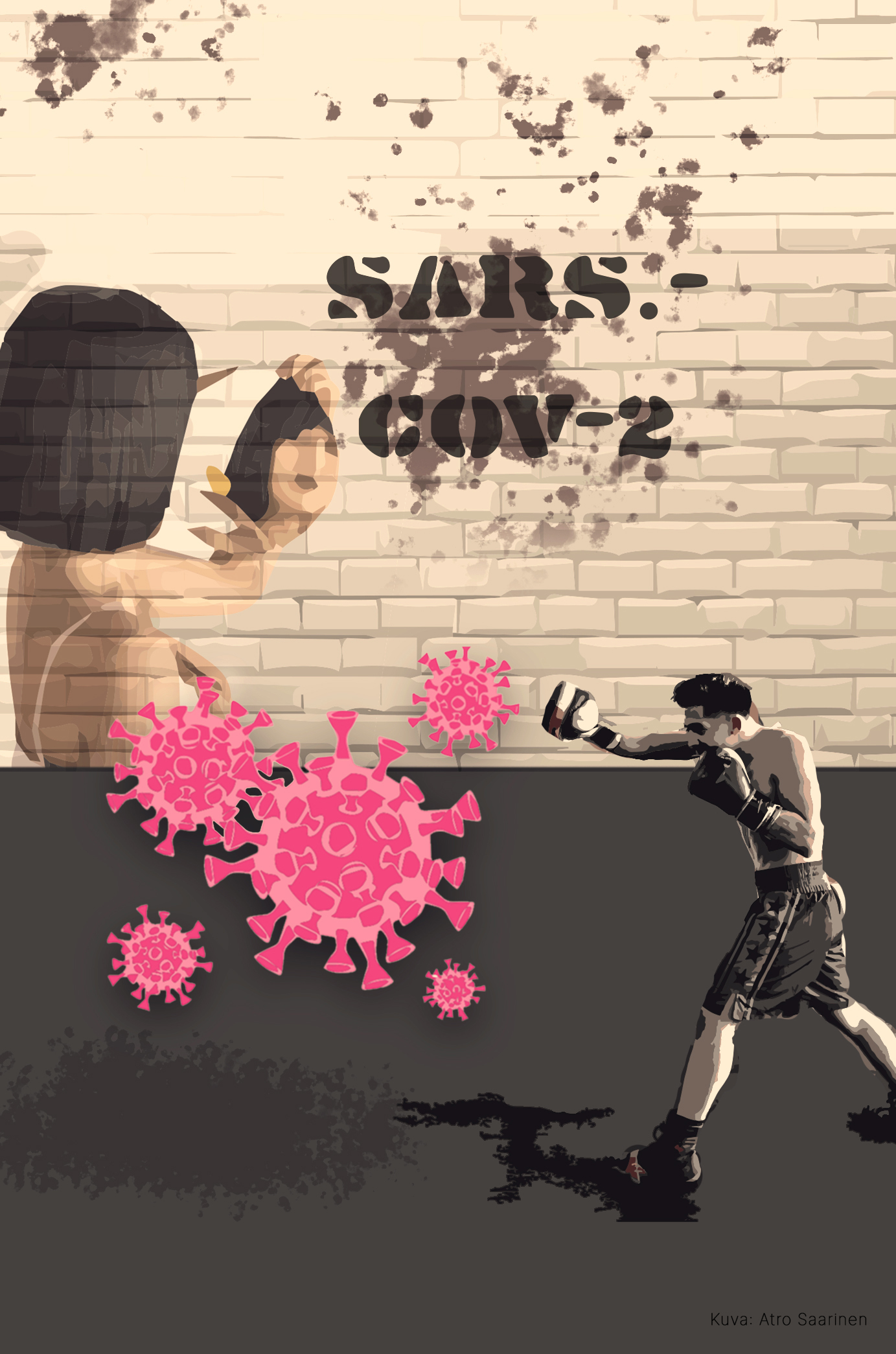 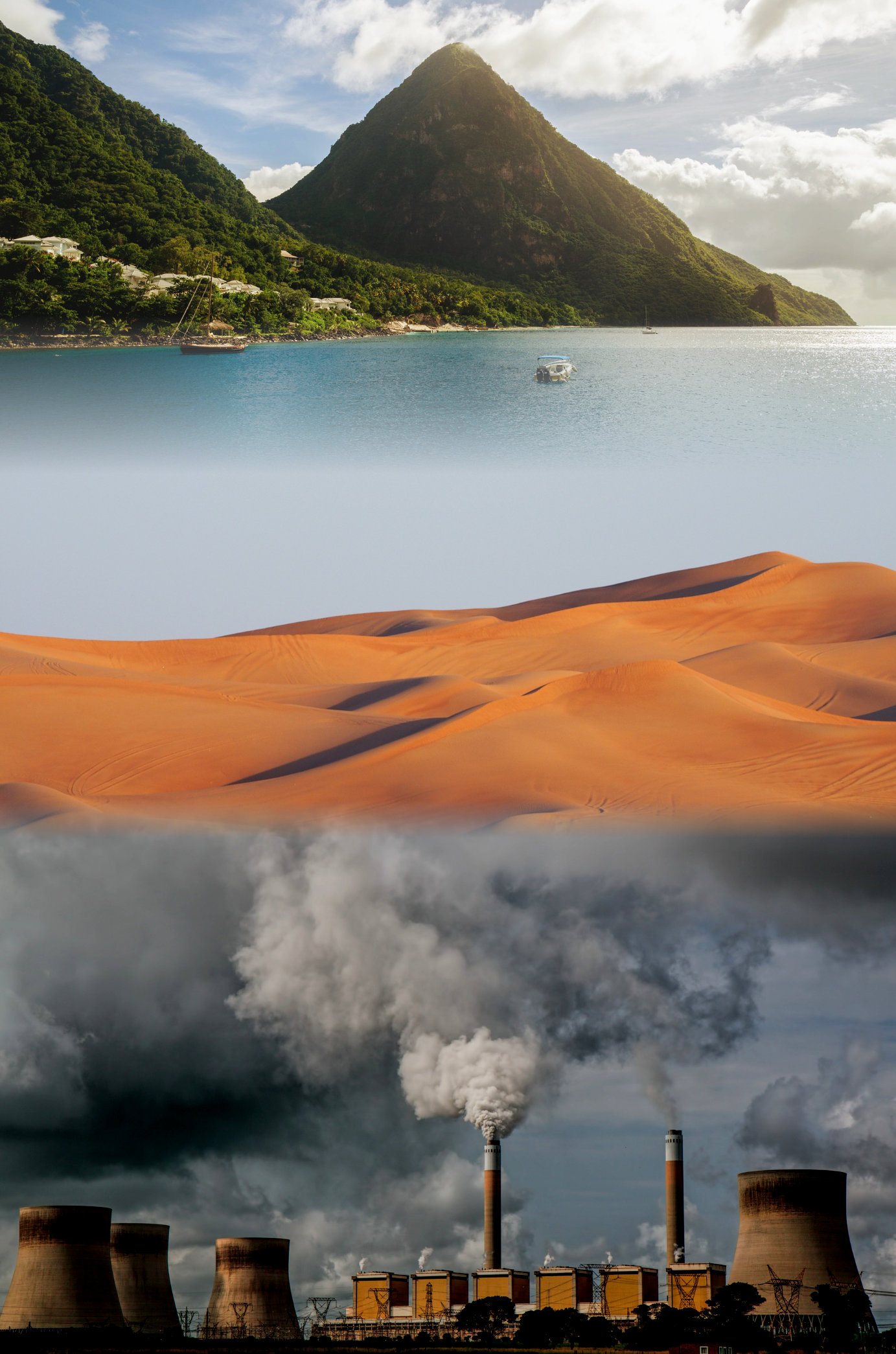 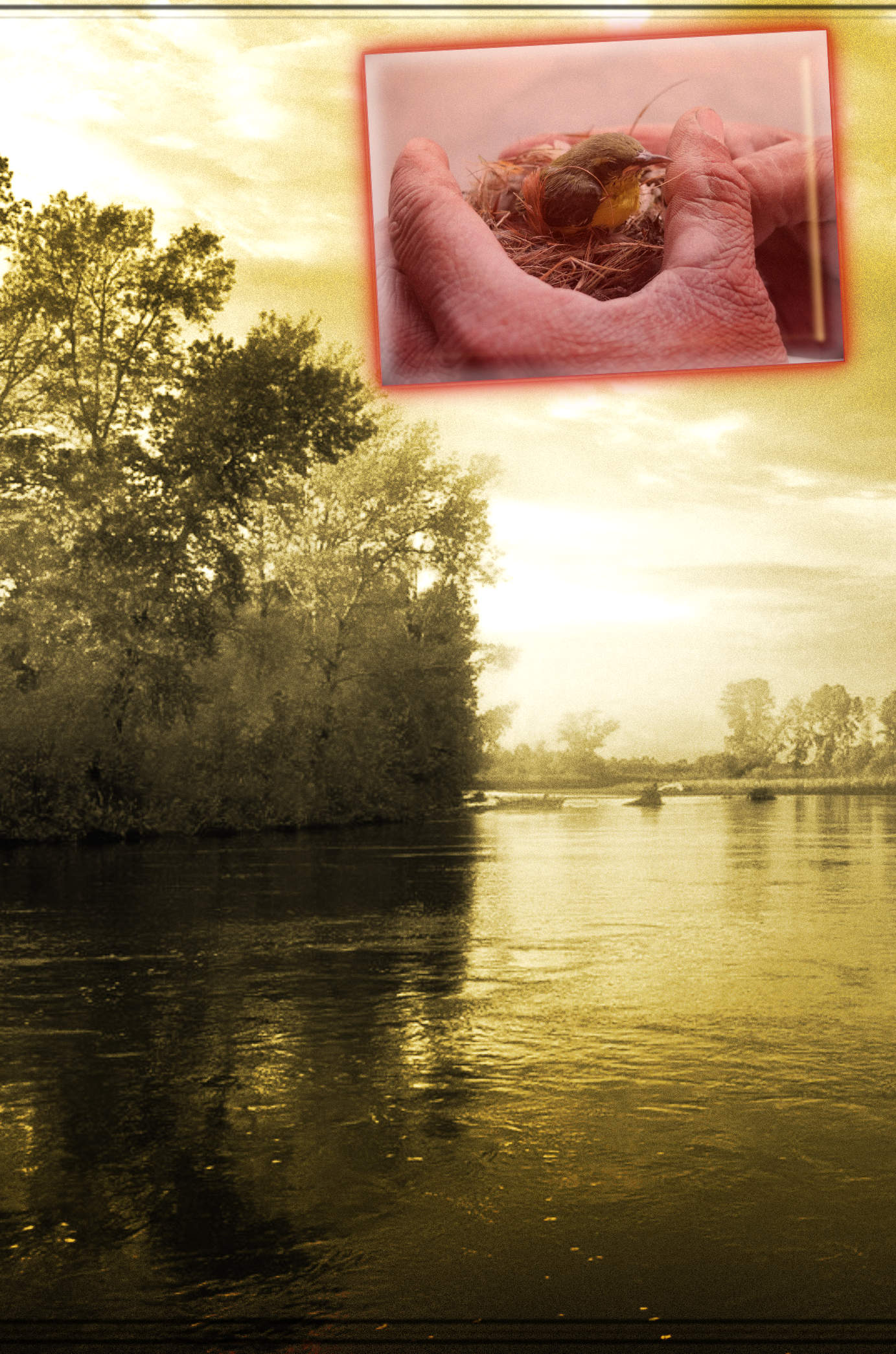 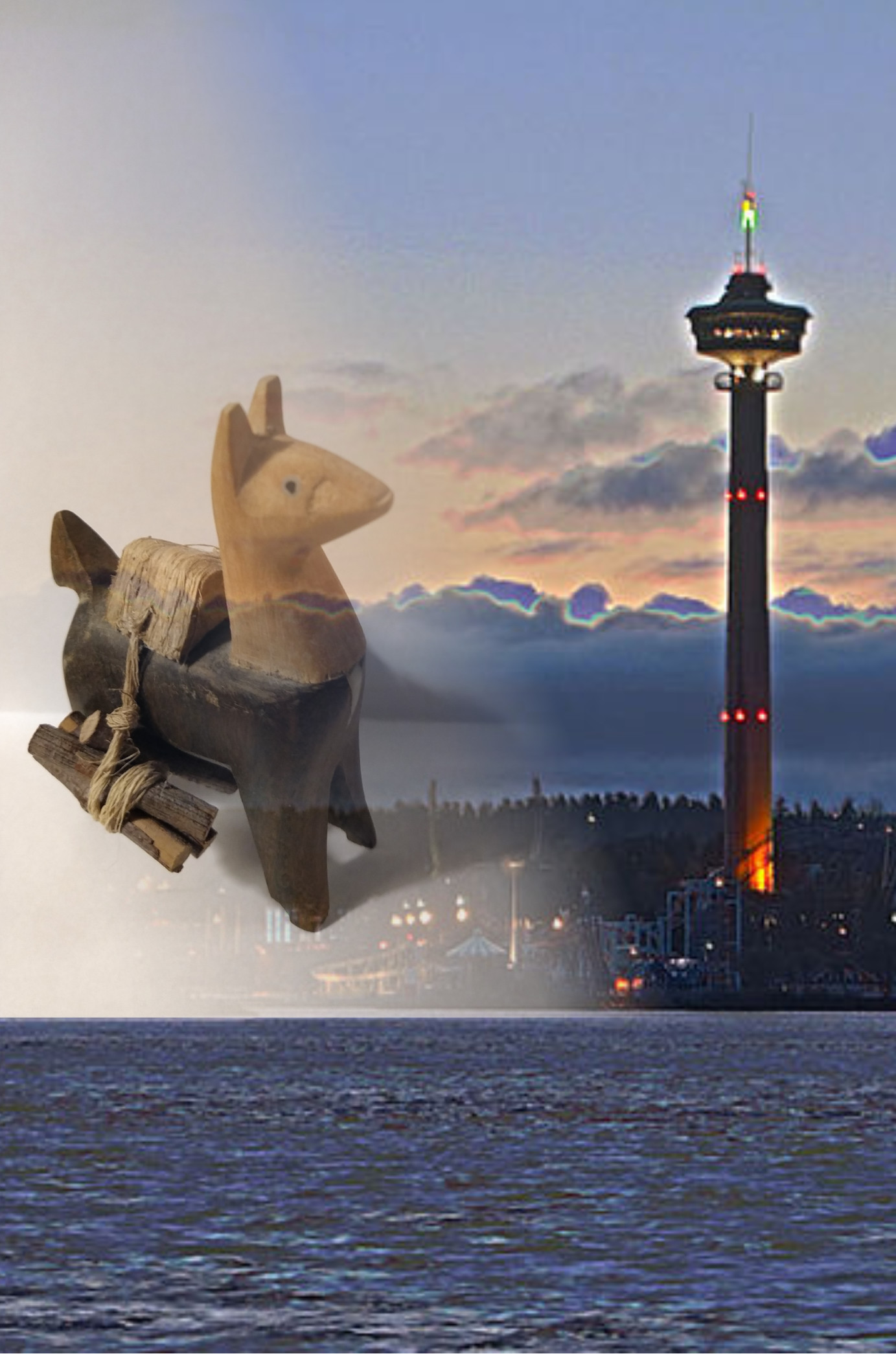 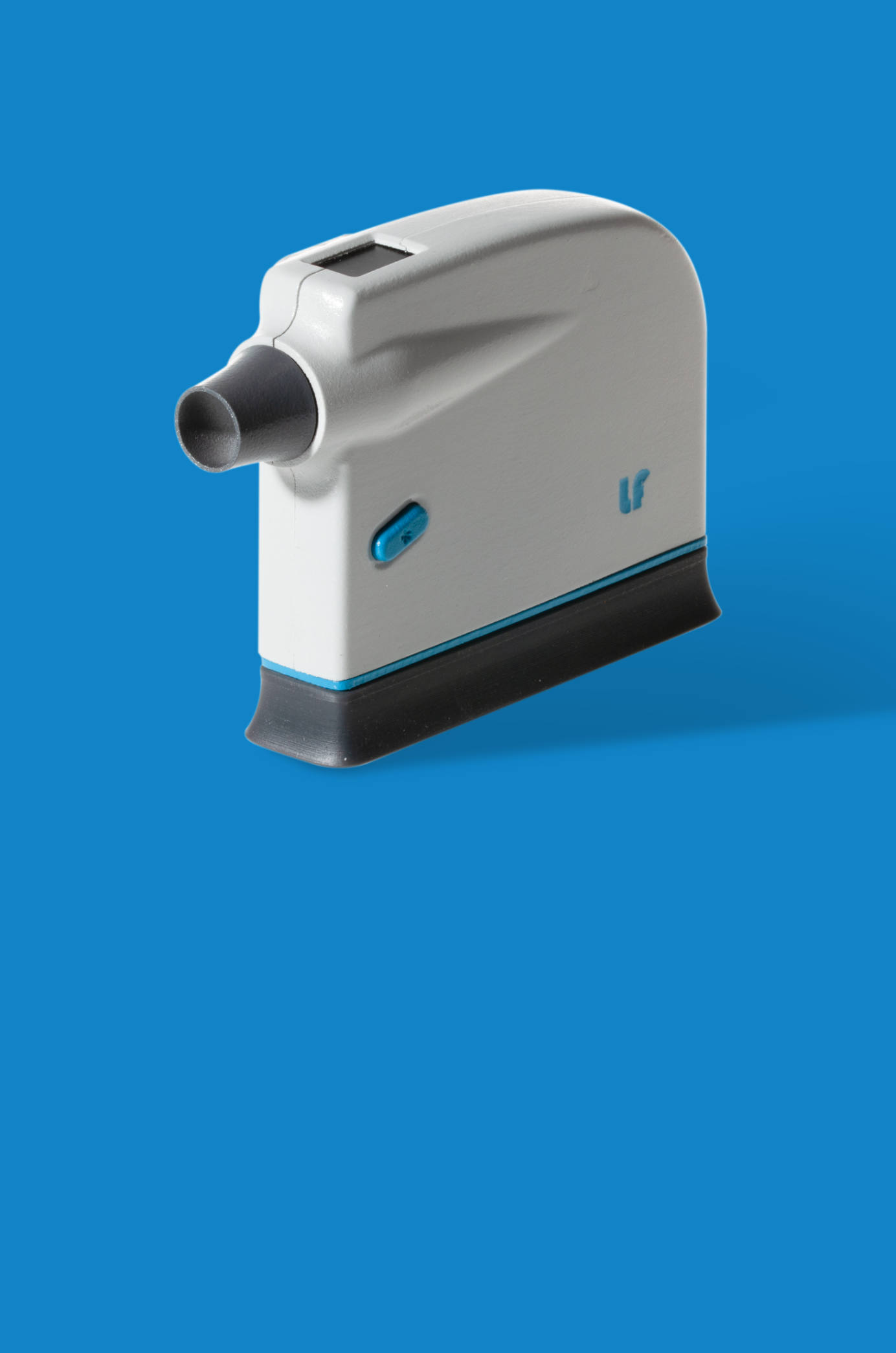 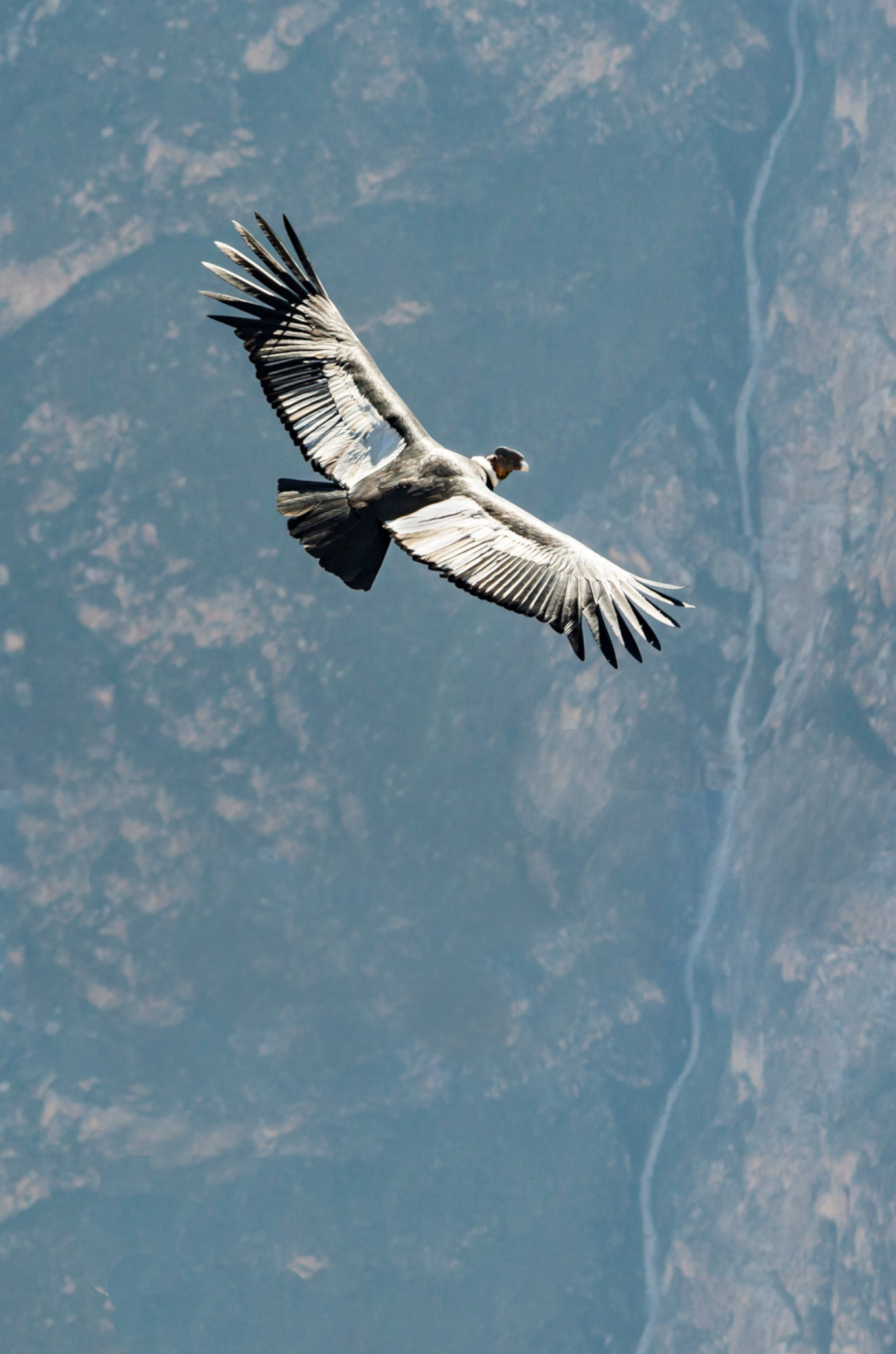 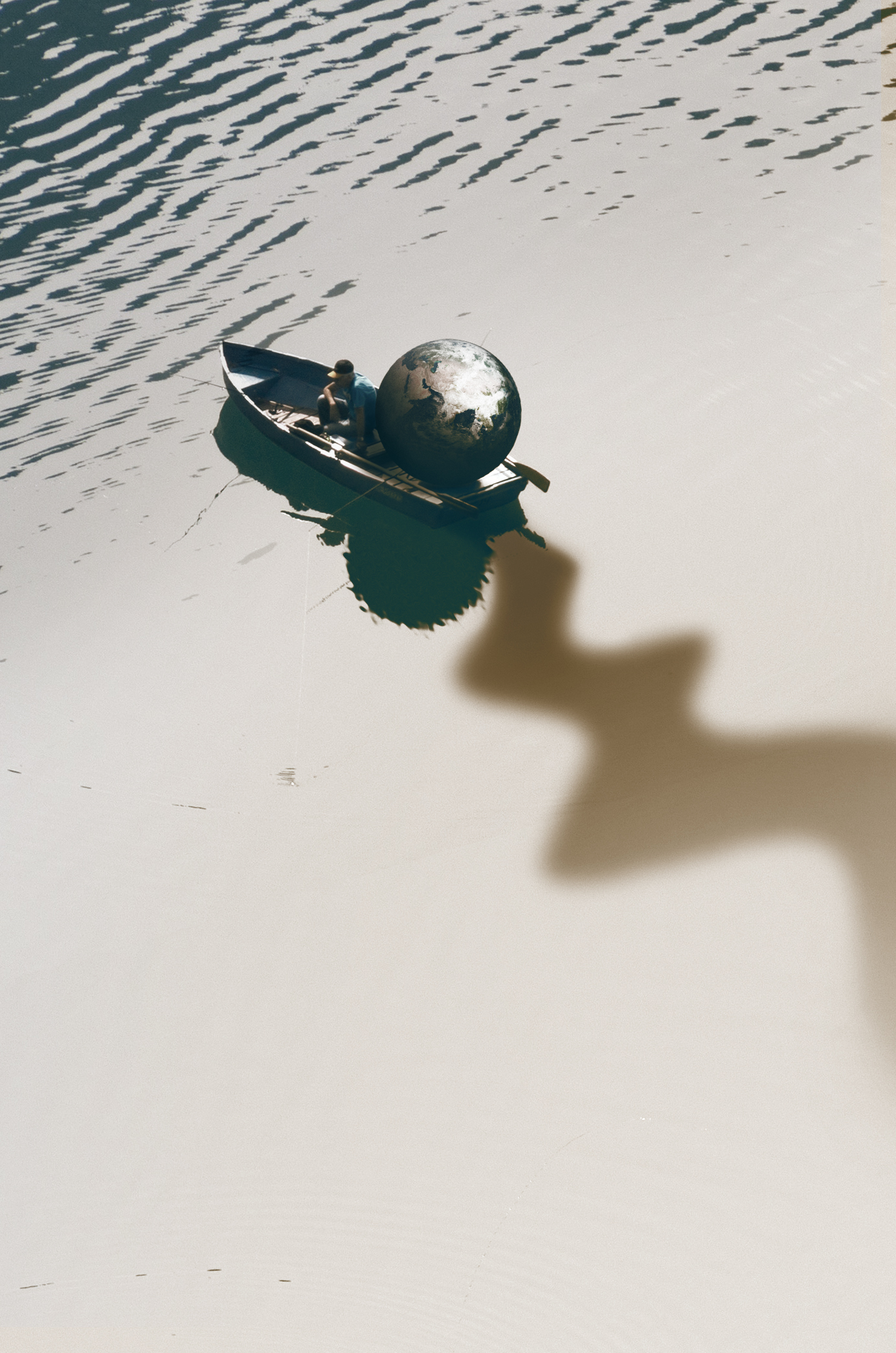 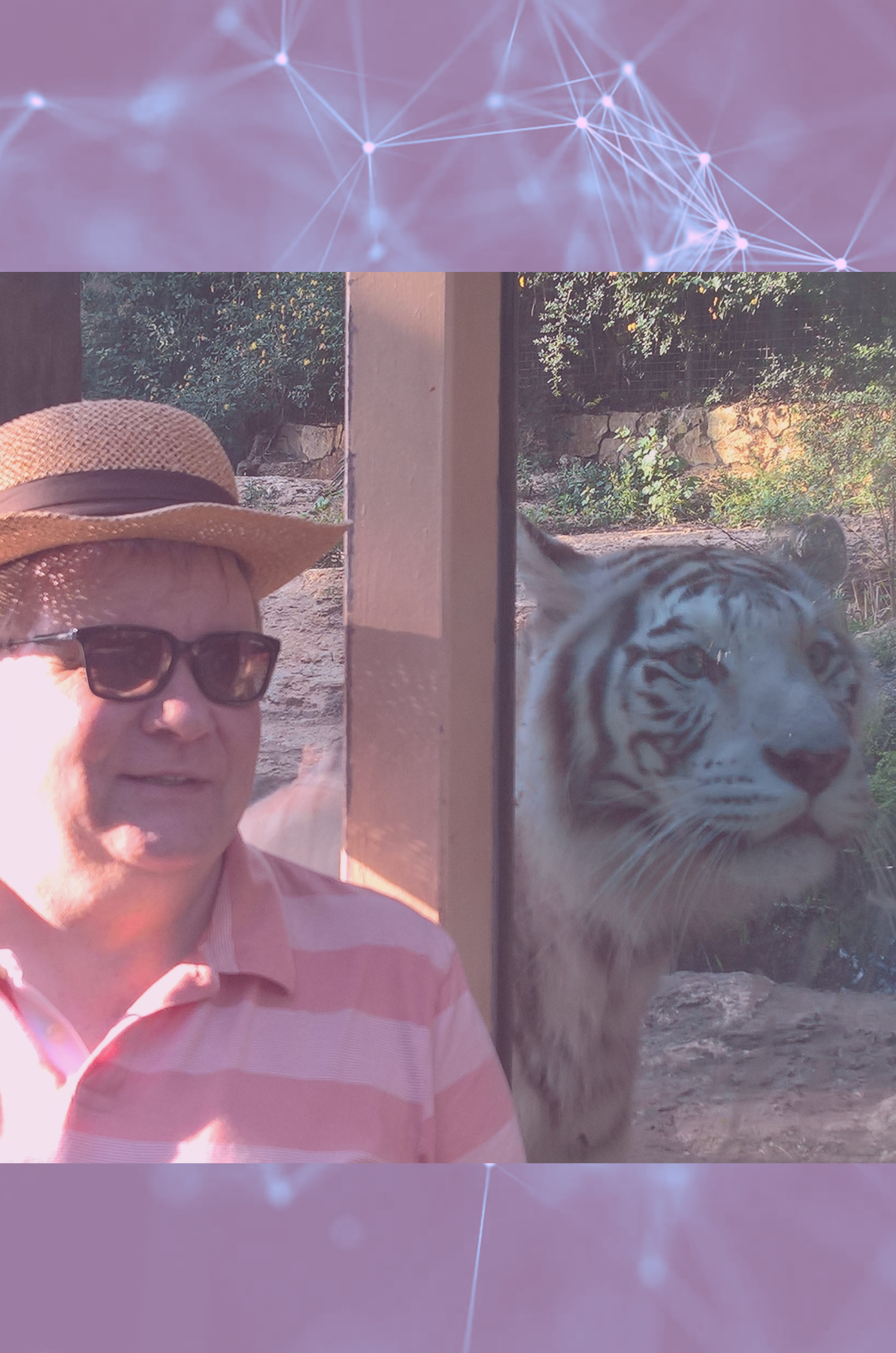 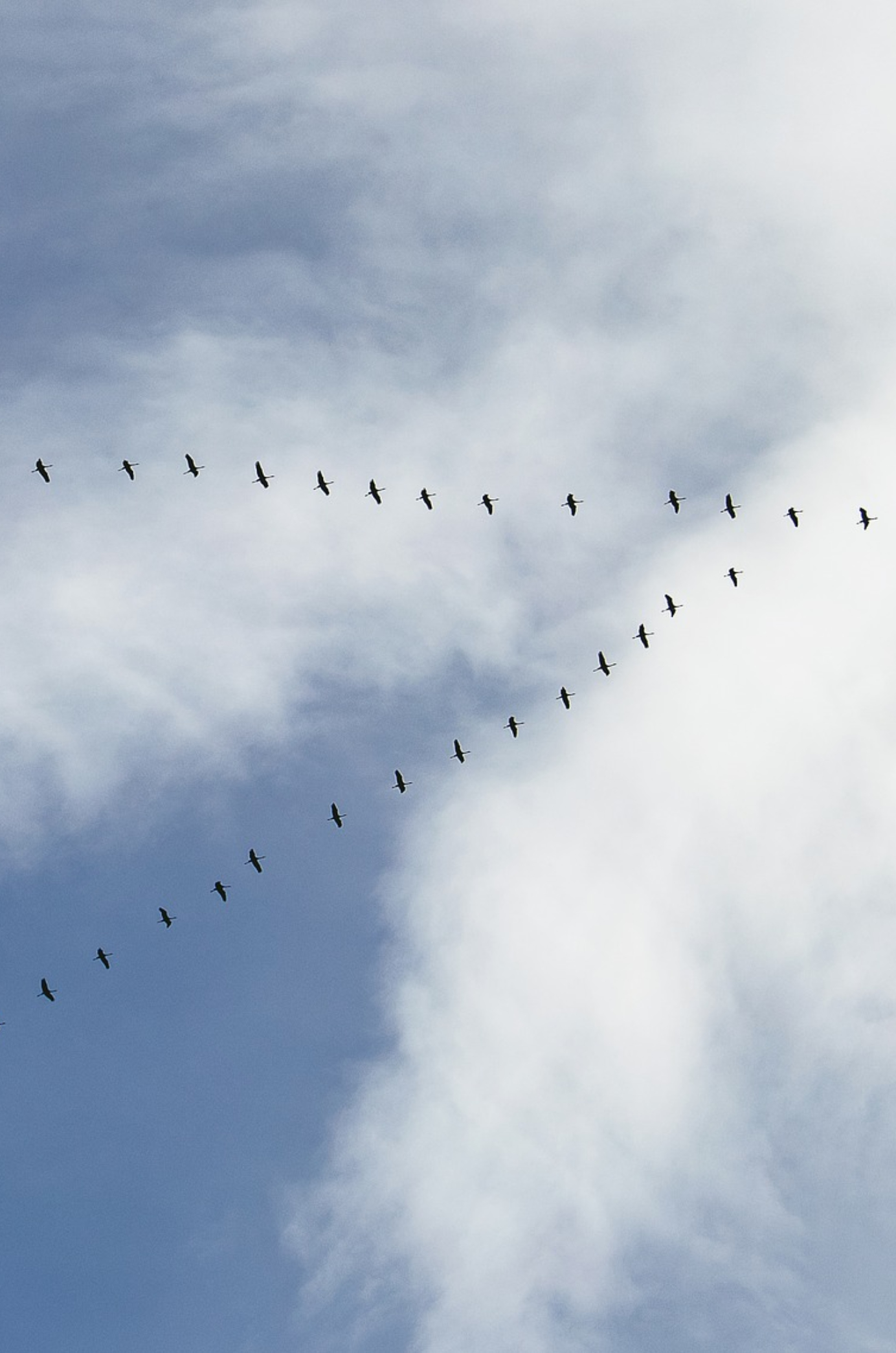 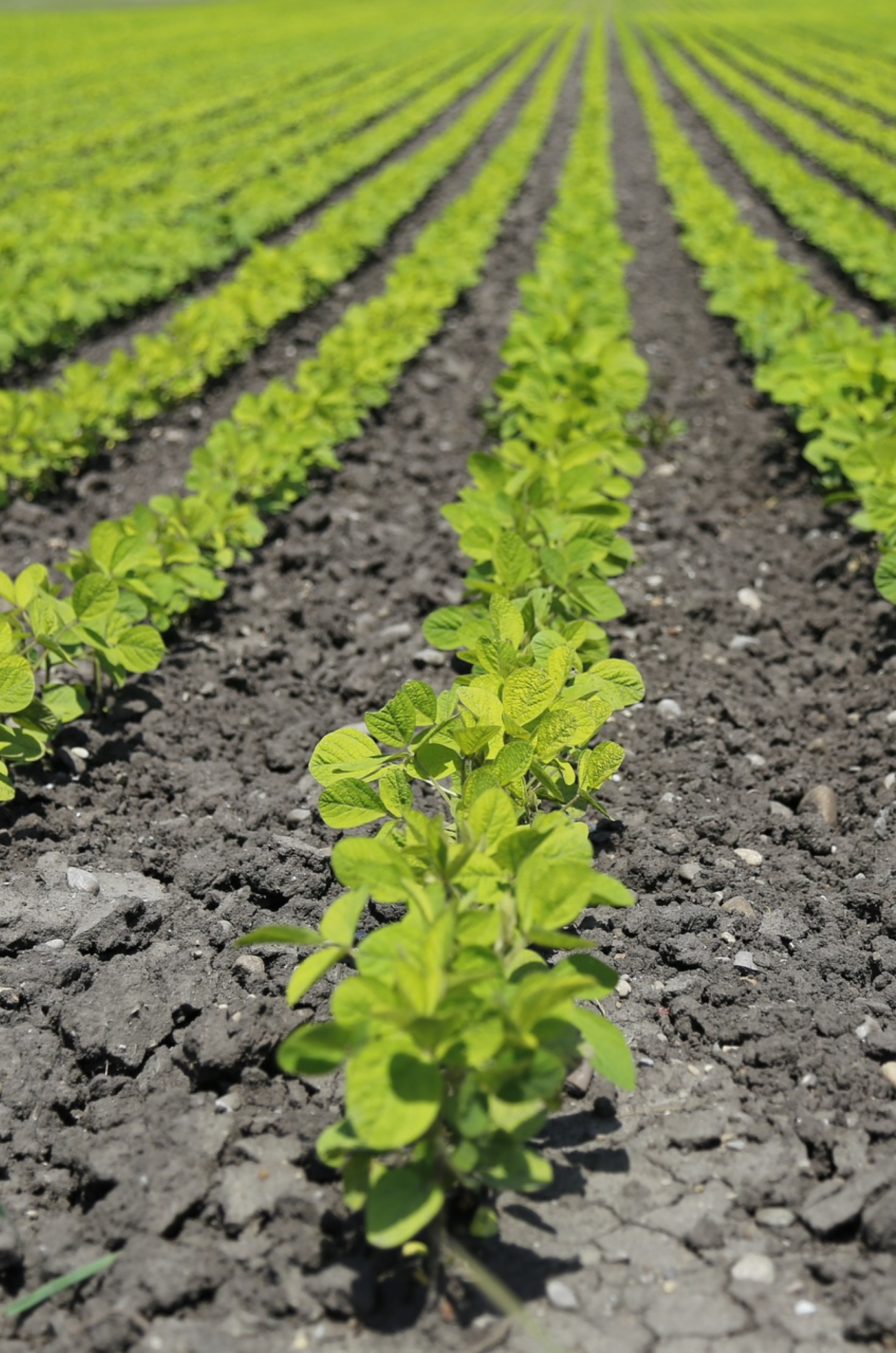 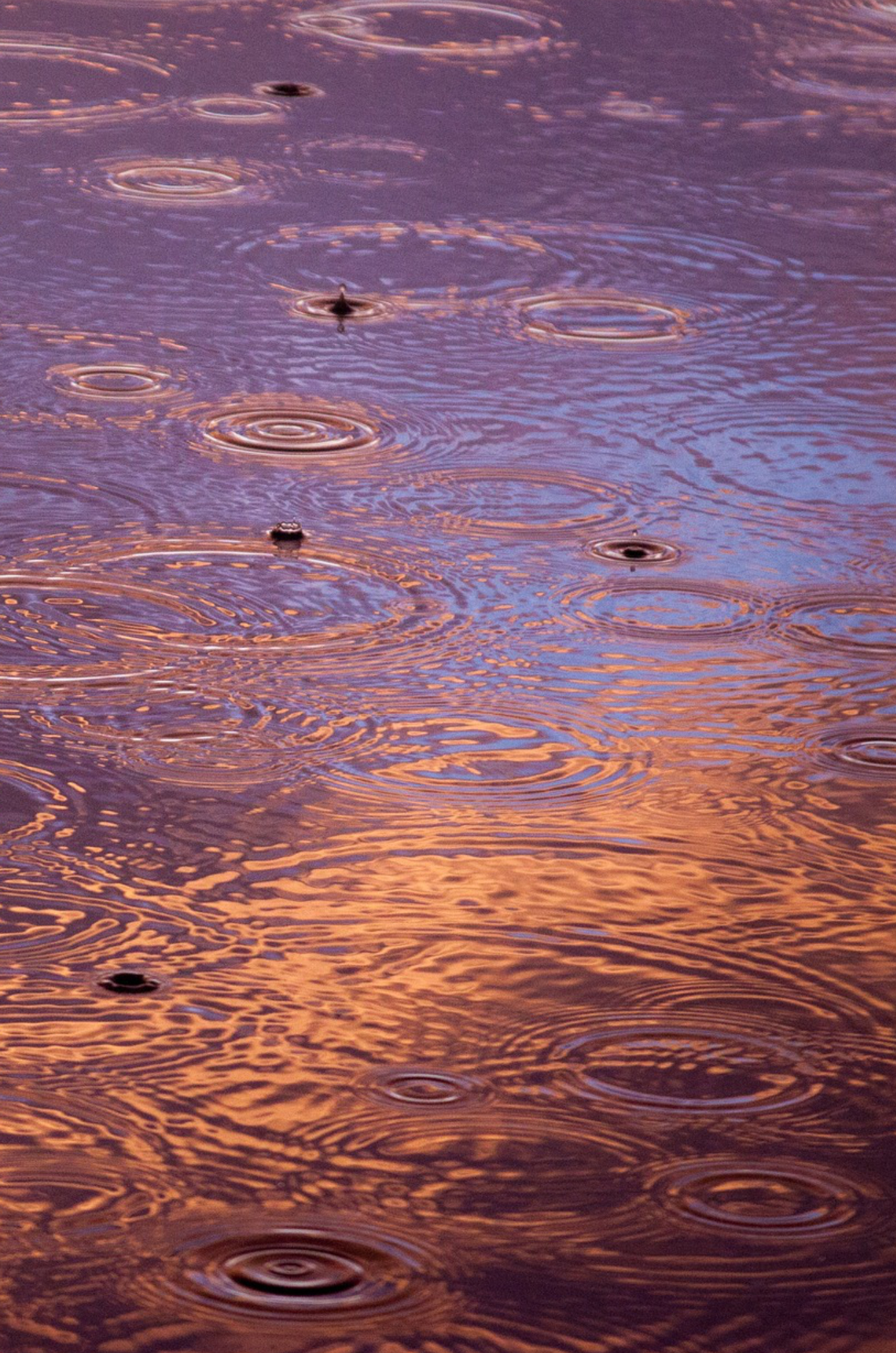 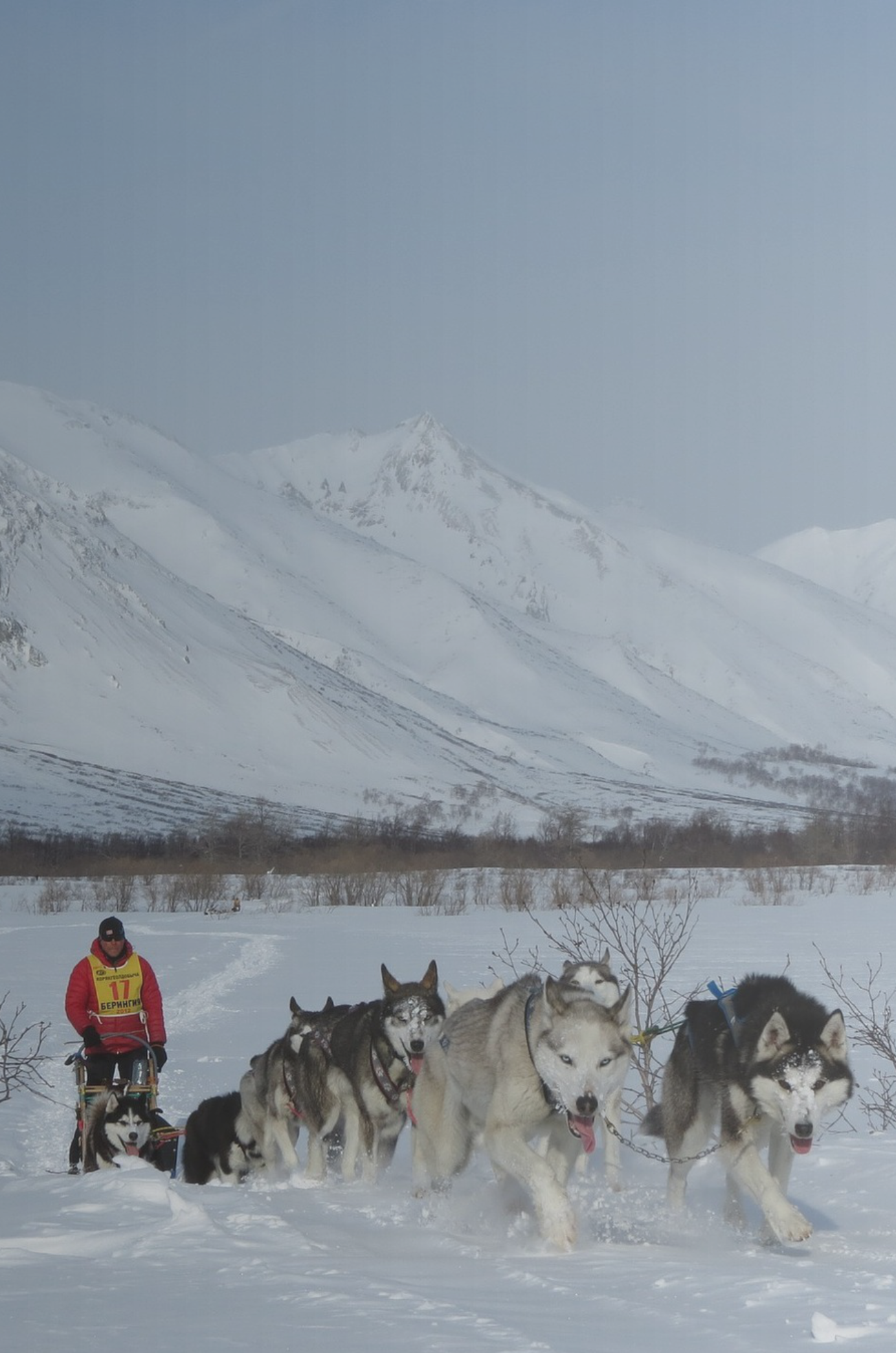 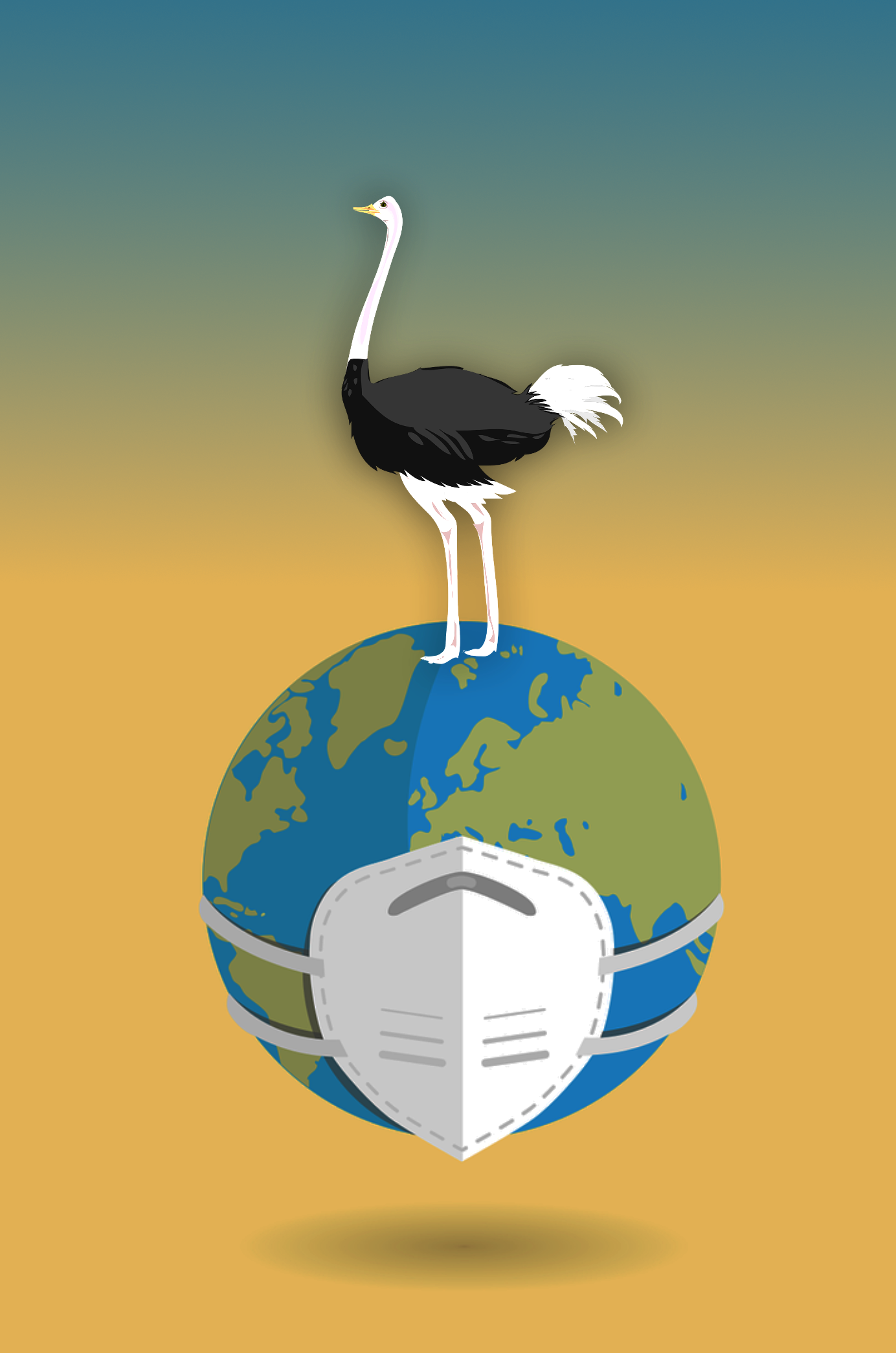 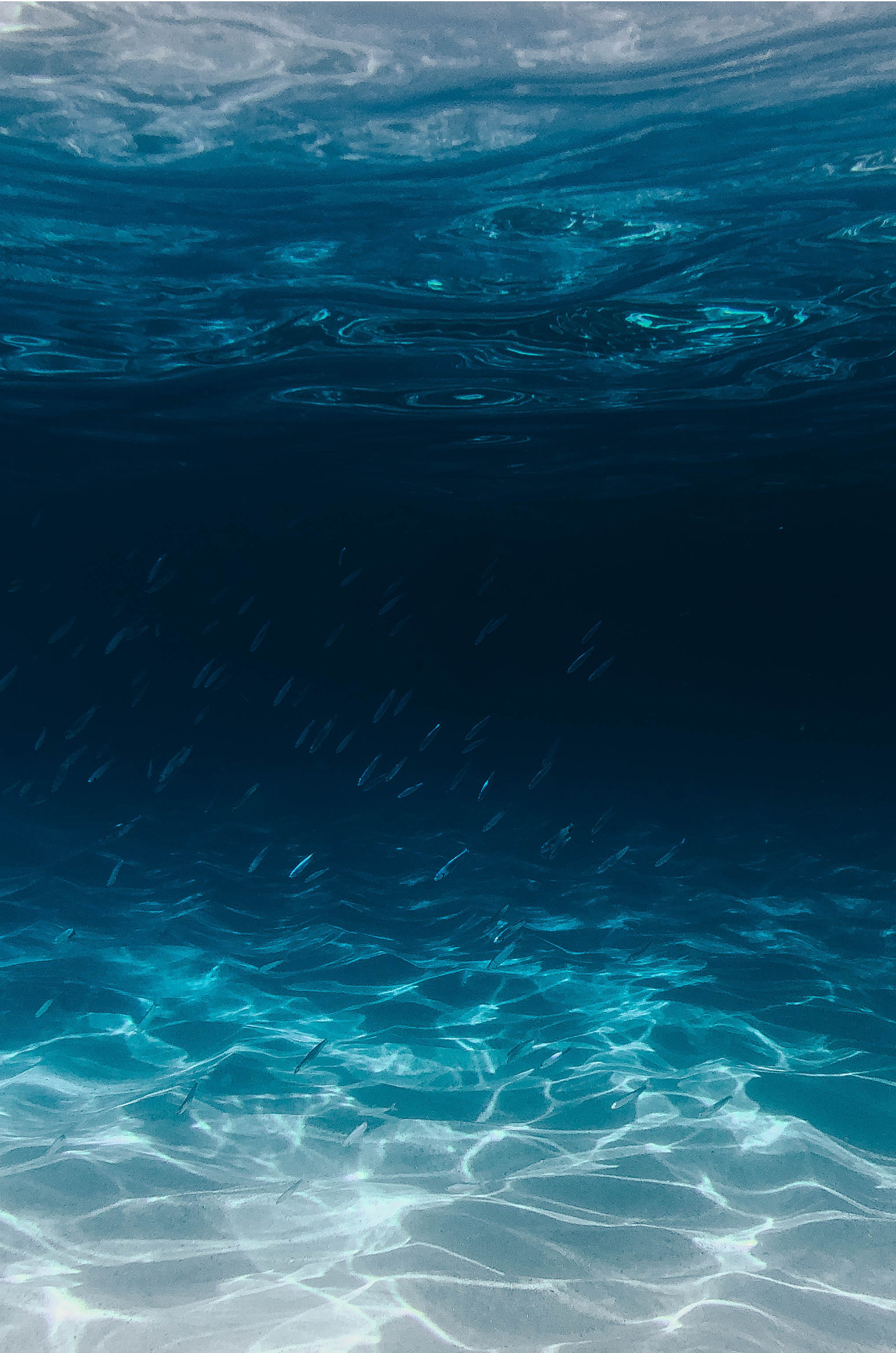 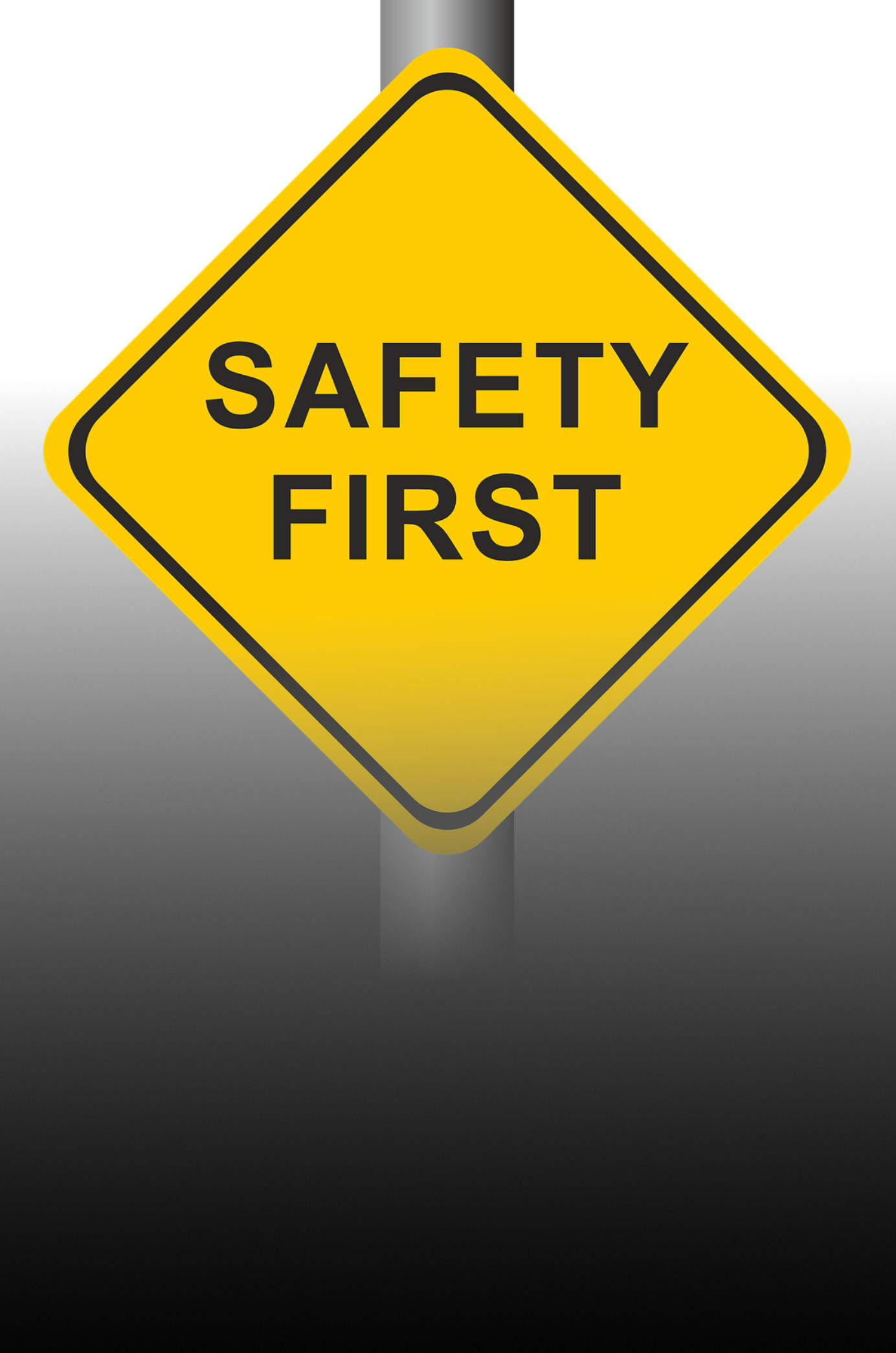 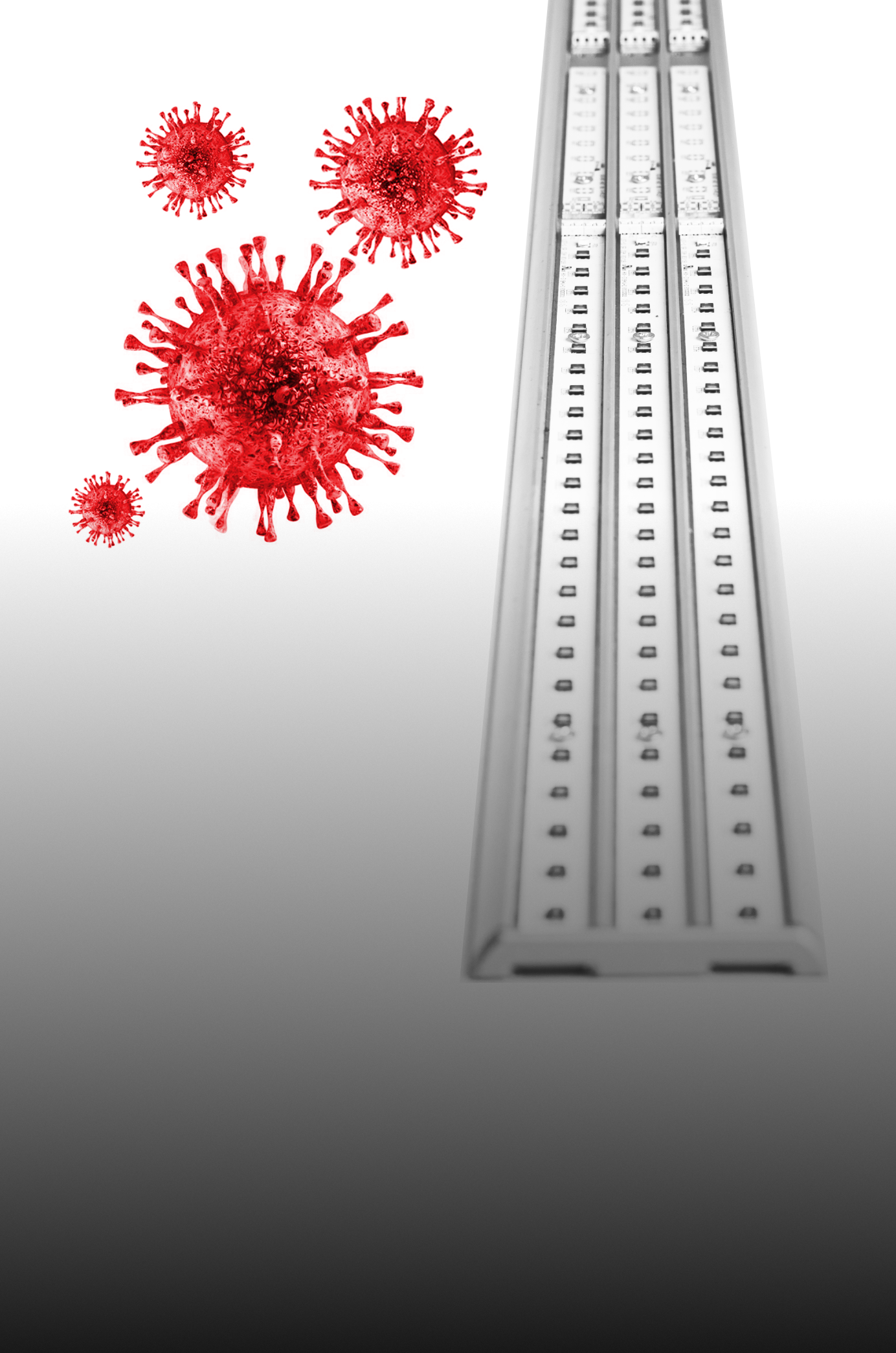 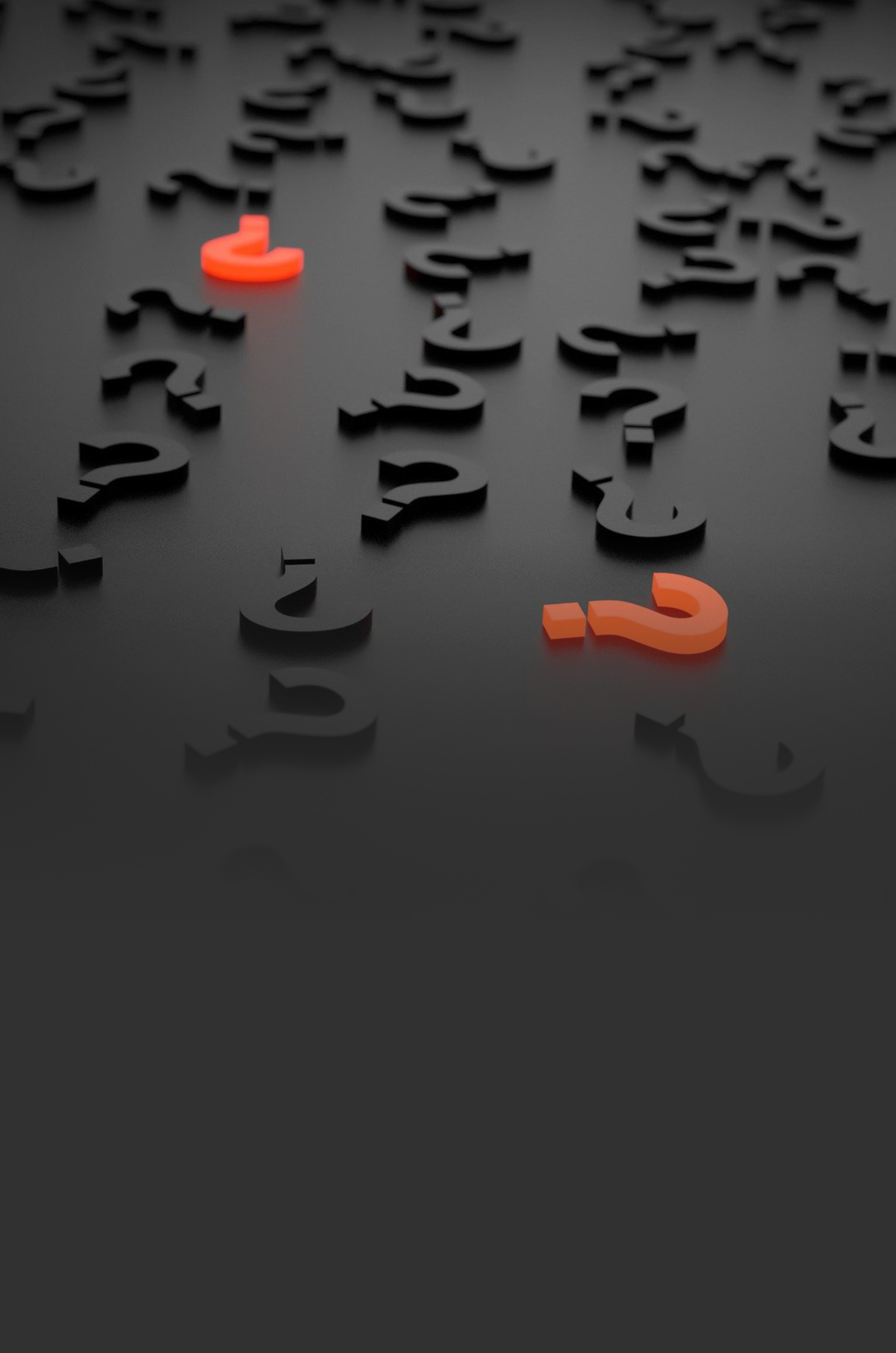 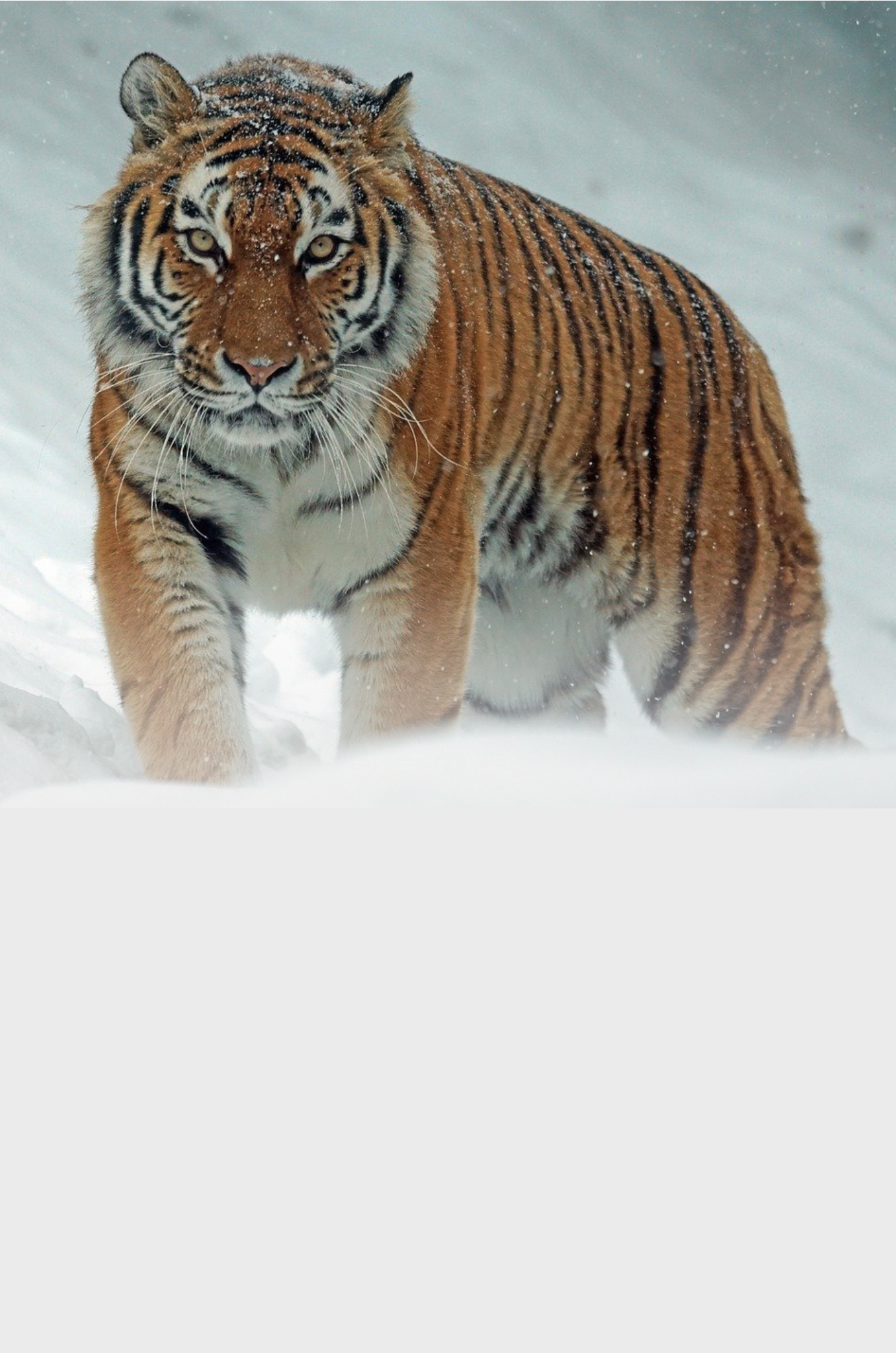 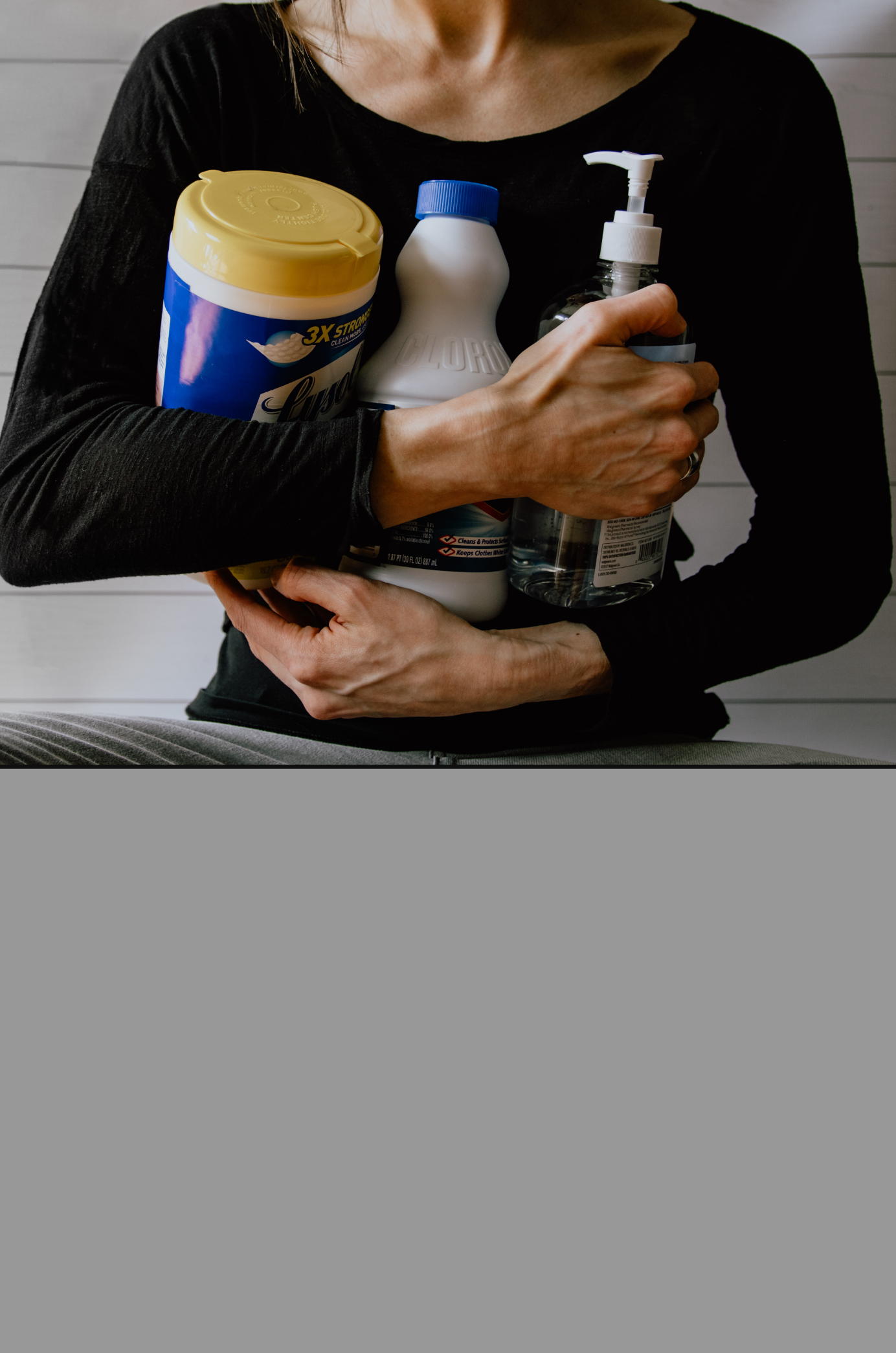 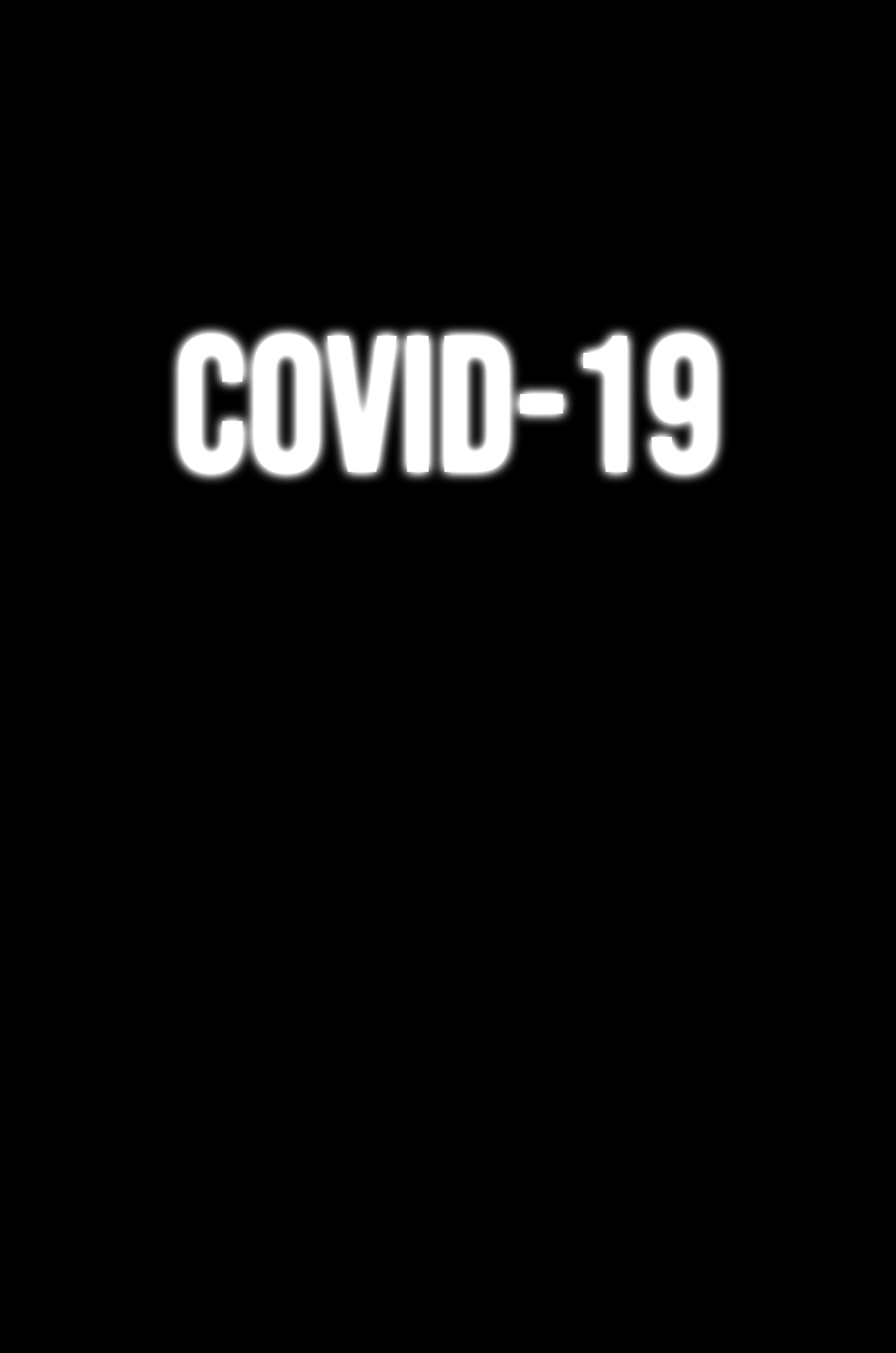 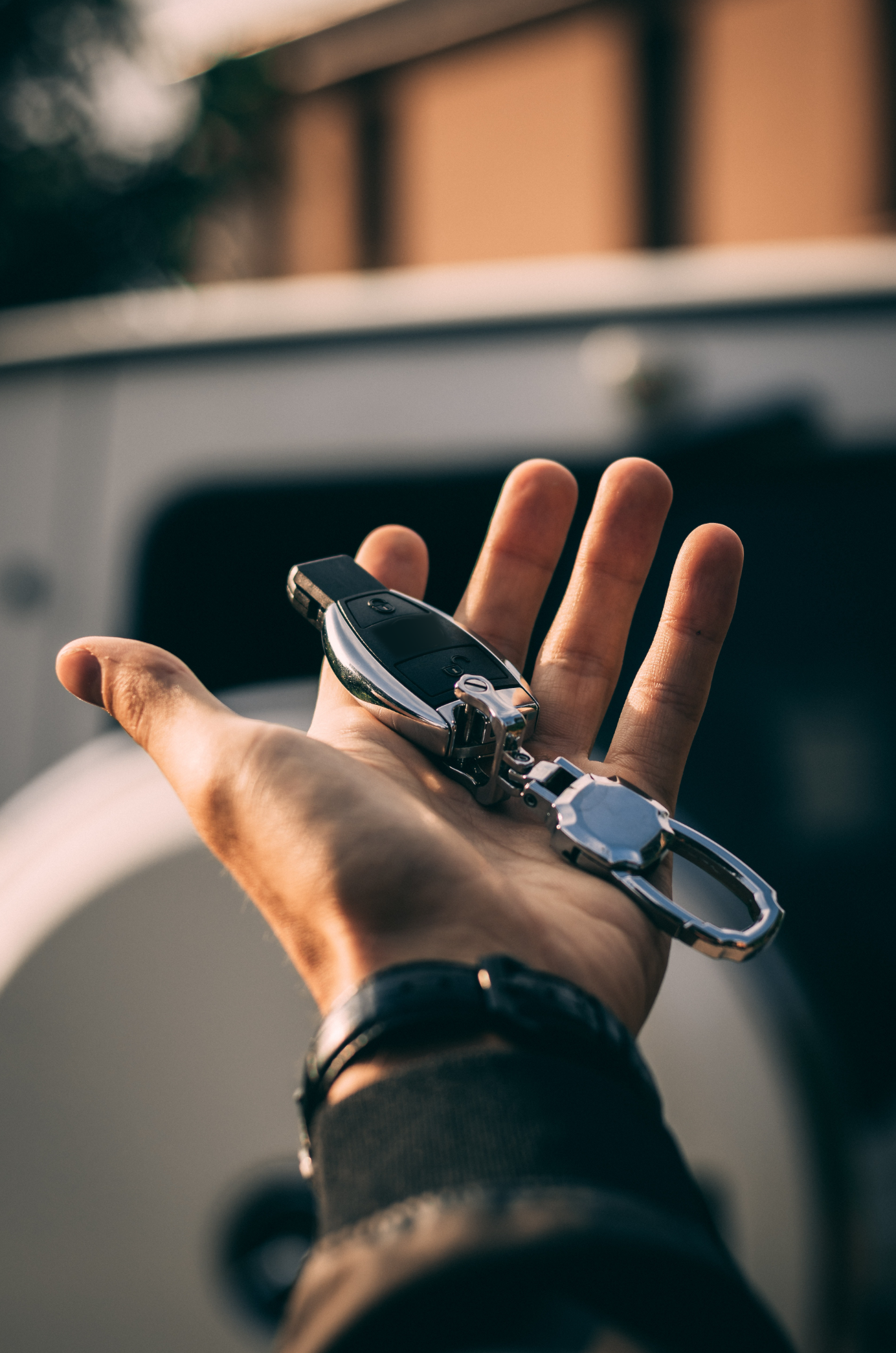 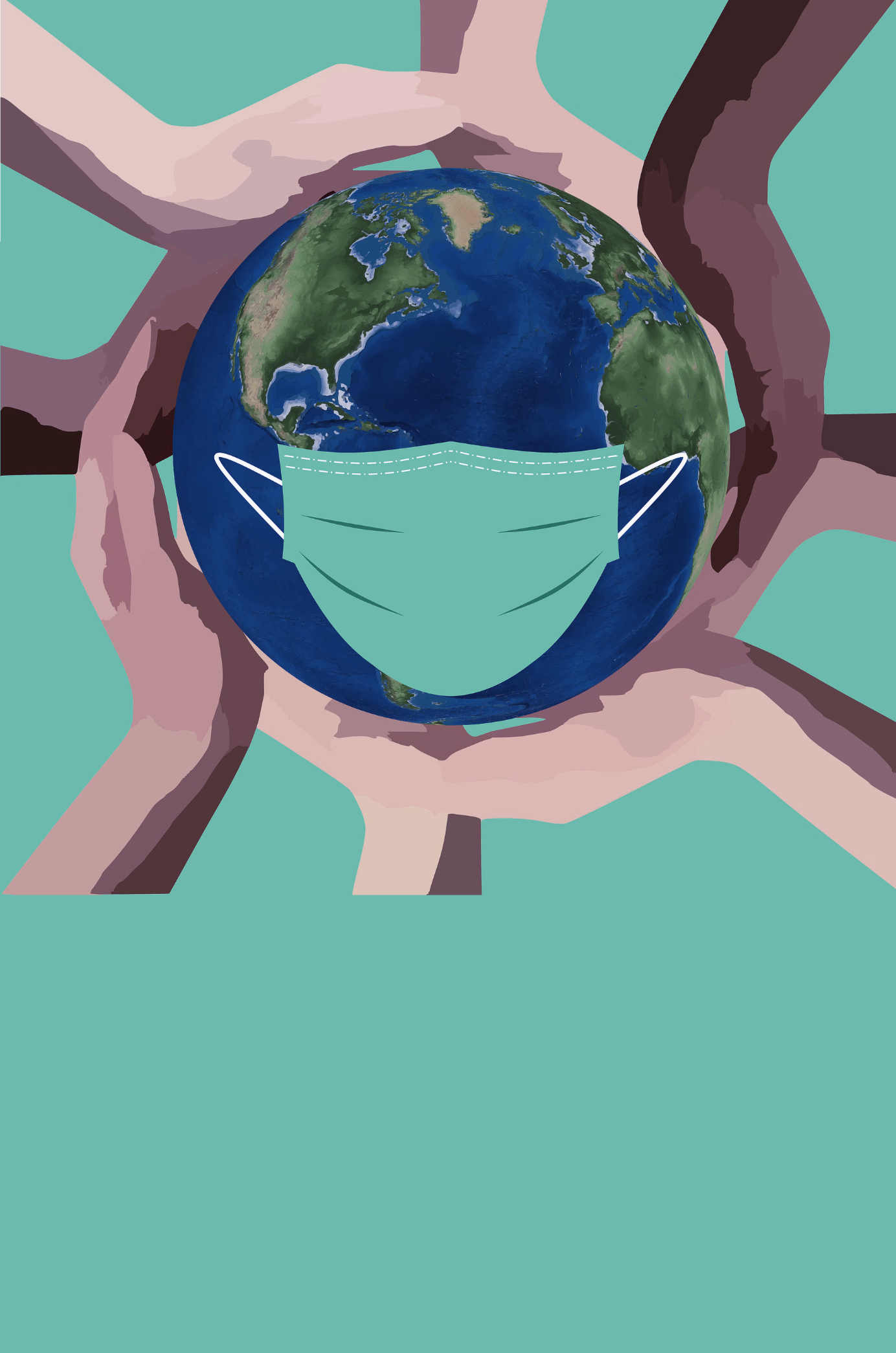 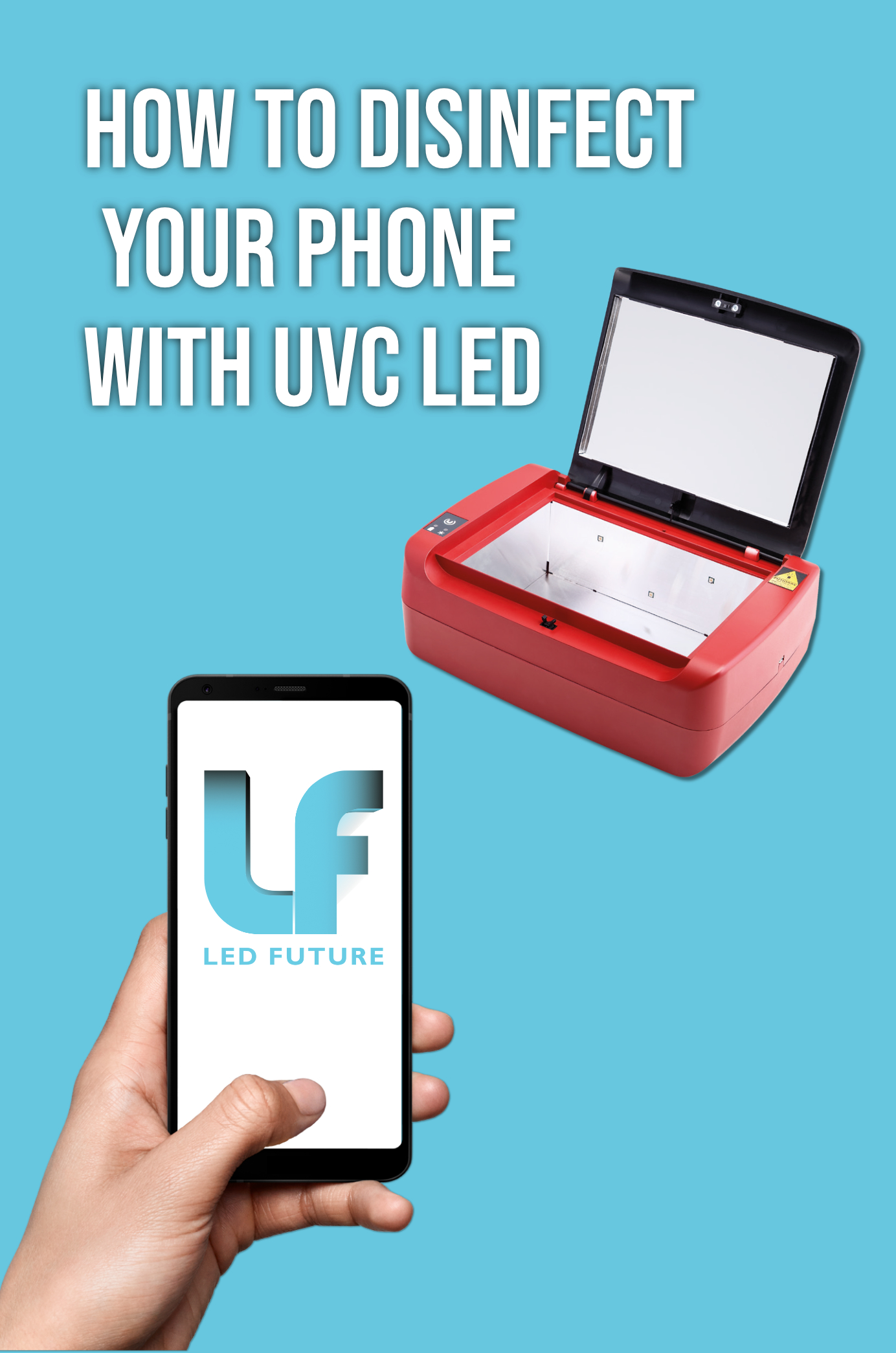 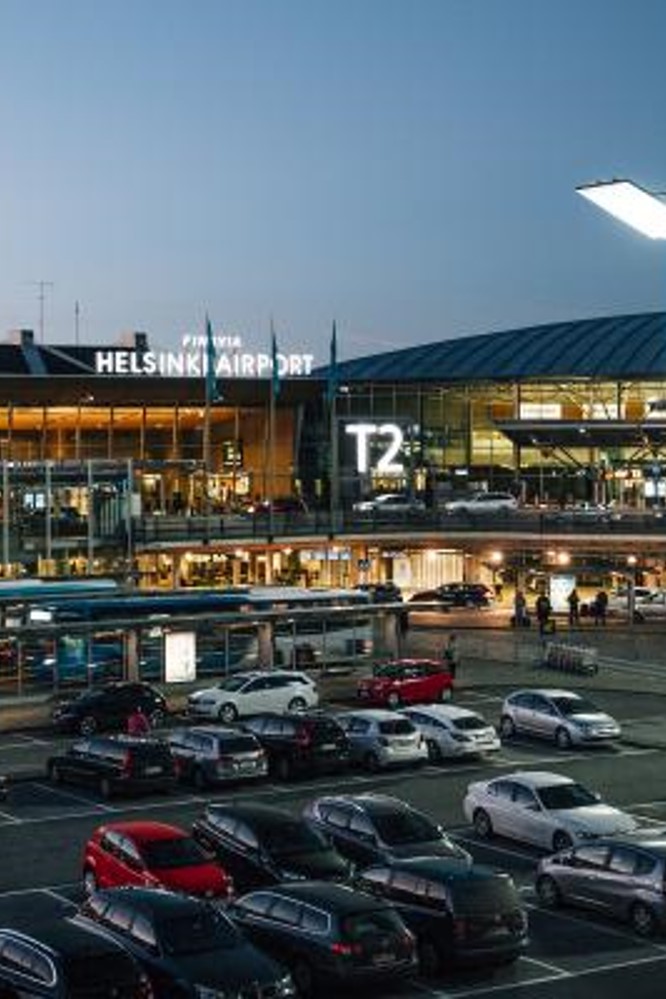 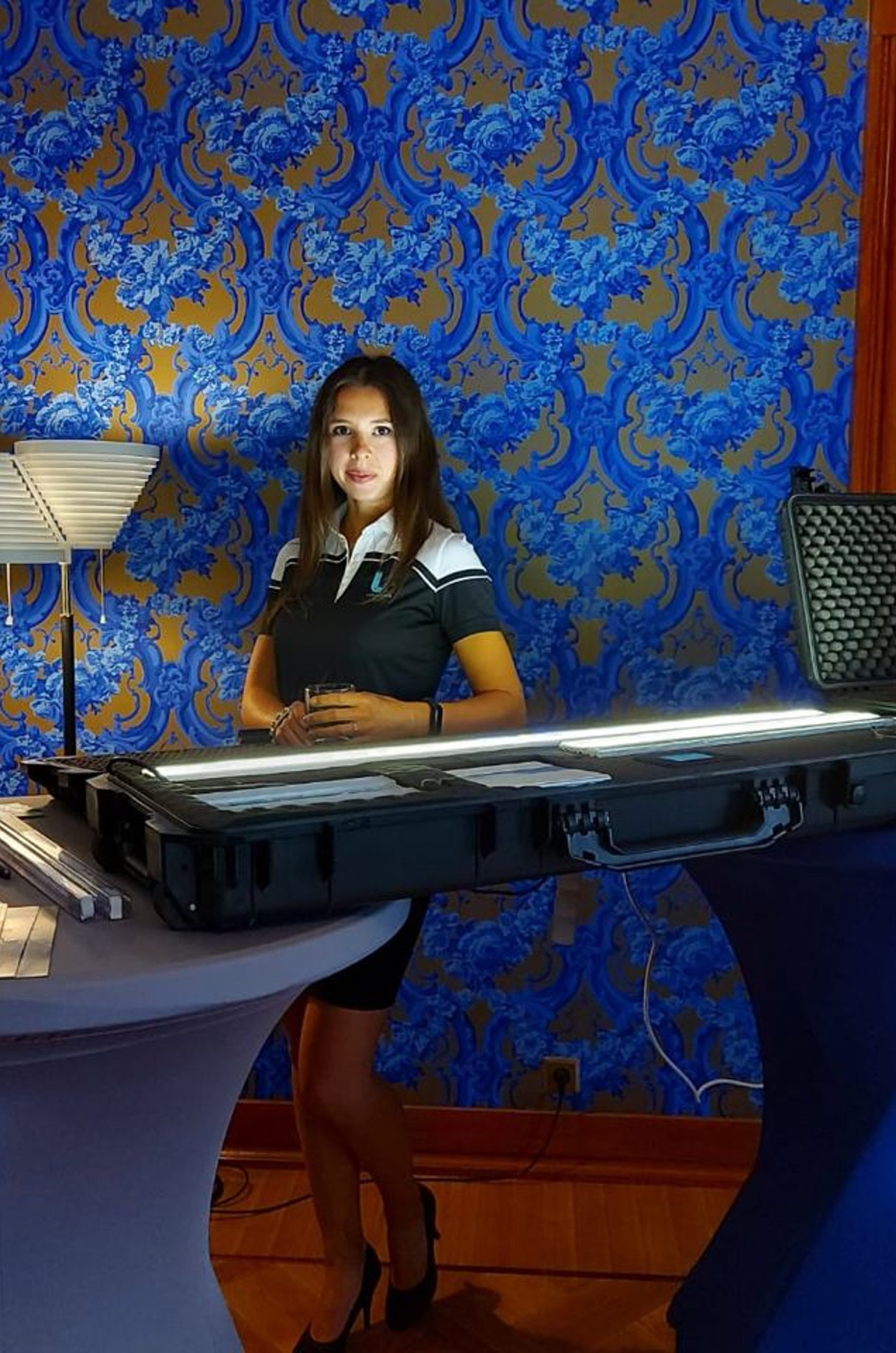 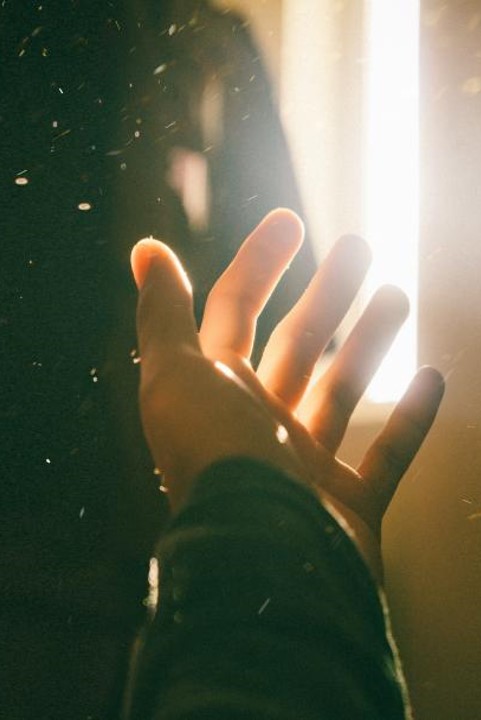